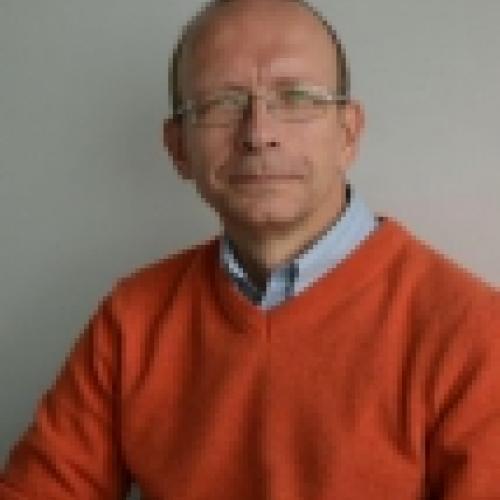 Jean-Louis Vandevoorde (1959) graduated as a master in history of art and archaeology at the University of Ghent in 1982 before engaging in a career in transport journalism. For almost 25 years he worked for the Antwerp based shipping, transportation and logistics newspaper De Lloyd, ending his career as an employee for that company as deputy editor in chief.

Working as a freelance journalist since the end of 2010, he has been active as a regular contributor to specialized websites such as Flows (the successor to De Lloyd), Ports&Business (and other titles of the transport media group MMM) and ‘Navigation, Ports & Intermodalité’ (a French magazine based in Strasbourg). He has also been working for other Belgian and foreign publications such as ‘Heavy Lift & Project Forwarding International’.

He has complemented his journalistic activities with the moderation and leading of symposia and conferences in the field of ports, shipping and inland navigation, acting as chairman of events for the Maritime Institute of Ghent University, the European Sea Ports Organisation (ESPO), the European Federation of Inland Ports (EFIP), the Central Commission for the Navigation of the Rhine (CCNR) and others.